The town of Castelfidardo officially opened the International Accordion Museum on 9 May 1981.
Castelfidardo is known all over the world for the production of this instrument, thanks to the ingenuity of Paolo Soprani who created the first Italian accordion company in 1863. Paolo Soprani was the first of a long series of craftsmen, entrepreneurs and artists who dedicated their lives to making, developing and promoting the accordion.
The International Accordion Museum wants to pay homage to these greats who have contributed to the economic and cultural transformation of our land.

The Museum is housed in a completely renovated seventeenth-century building of the Palazzo Comunale (Town Hall), which occupies an area of over 500 square metres, with 100 examples on display chosen from the 500 belonging to the complete collection that has been added to over the years.
This space entirely dedicated to the accordion was created thanks to the patronage of the Local Council and the Proloco (Local Tourist Board), following the participation of a delegation of citizens from Castelfidardo, composed of Vincenzo Canali, Beniamino Bugiolacchi and the “accordion poet” Gervasio Marcosignori, on the television programme “Portobello” presented by Enzo Tortora. During the show, on February 20, 1981, our fellow citizens launched the idea of creating a collection of antique accordions to be exhibited in a museum.
The success of the initiative prompted an extension of the museum itself and enrichment of the collection with materials received from numerous Italian and international donations.
The Accordion Museum is a place of art, history, culture and craftsmanship and represents one of the finest museums in the Marche Region. 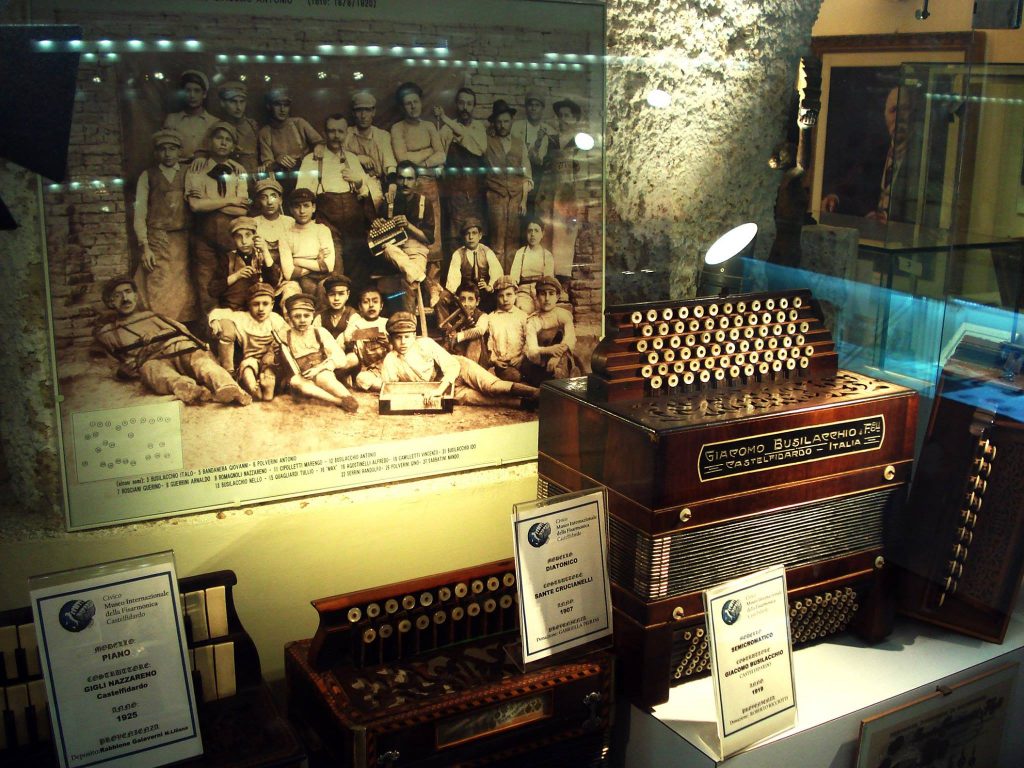 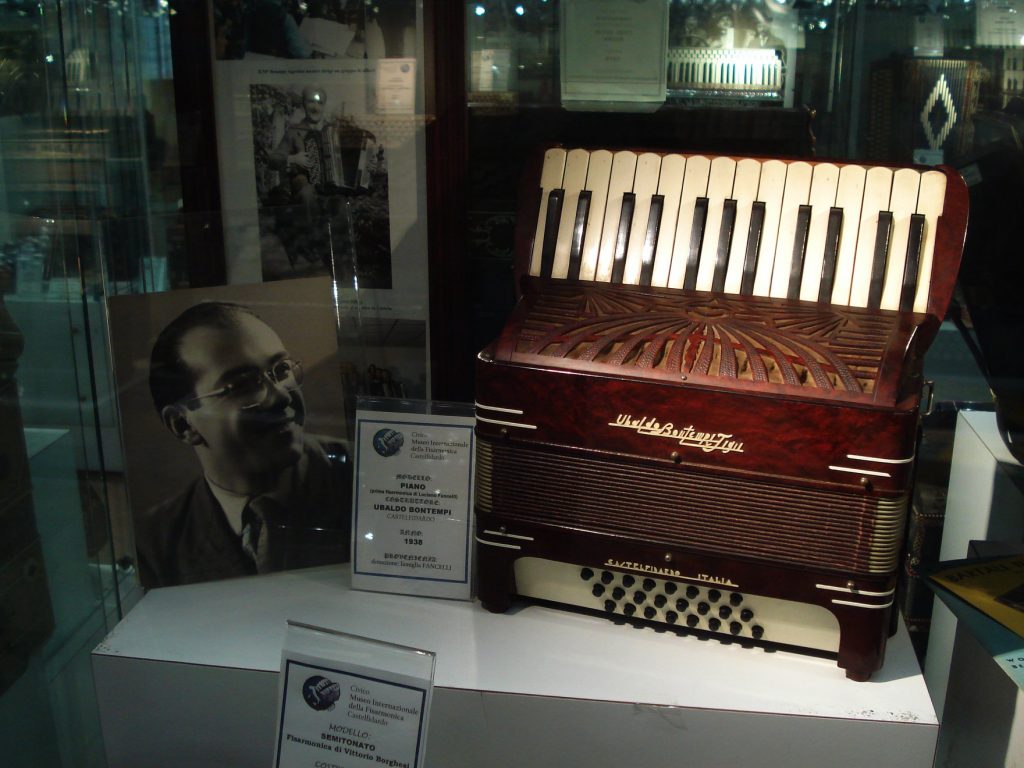 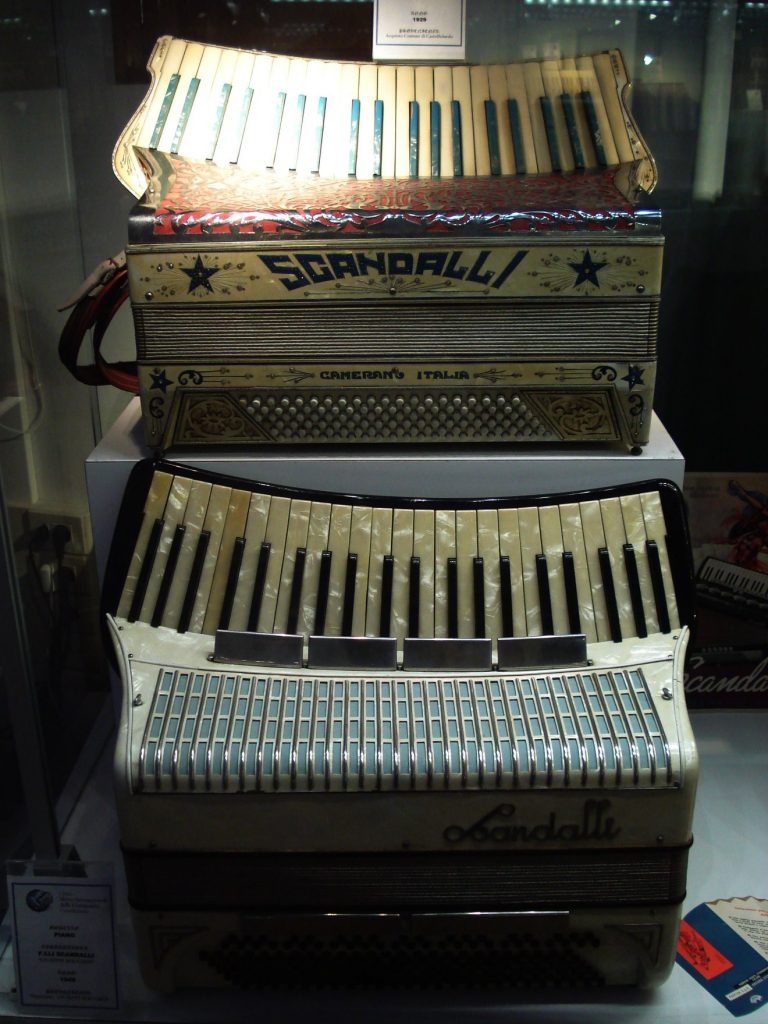 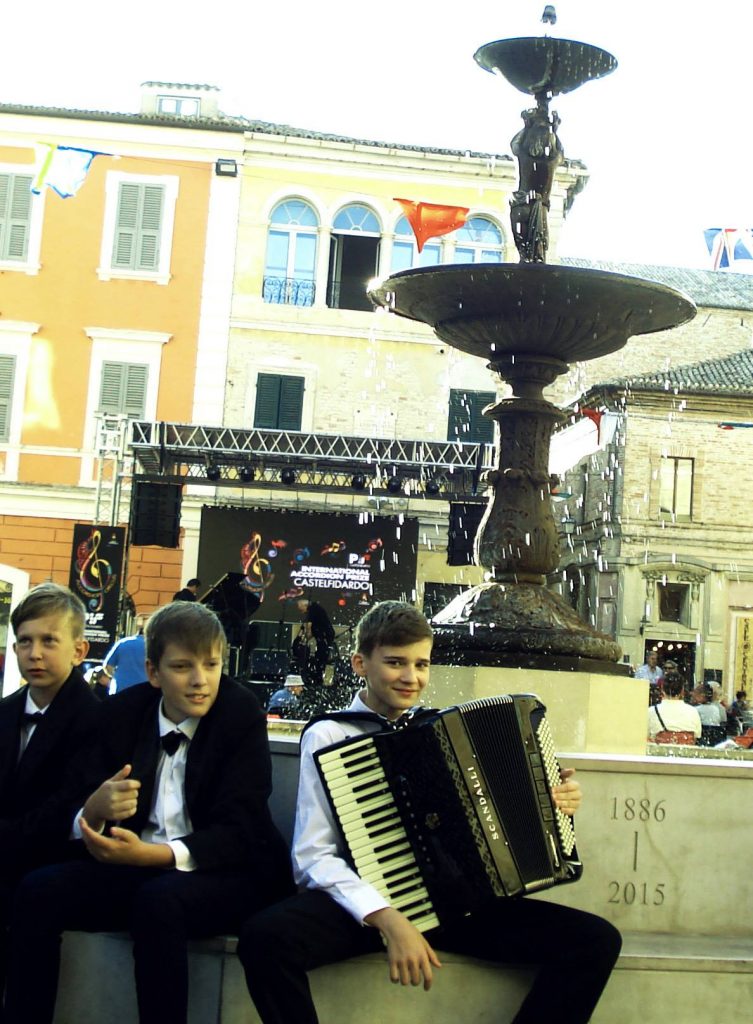 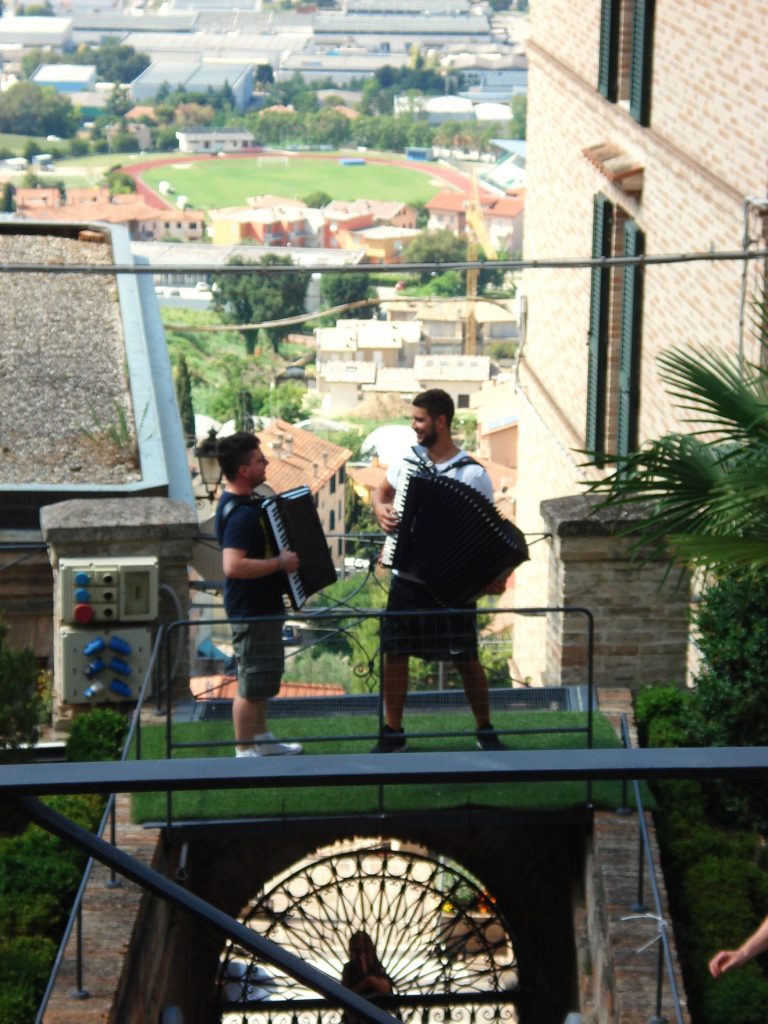 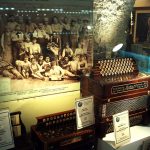 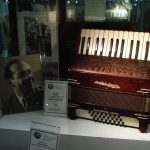 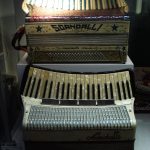 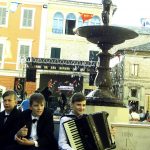 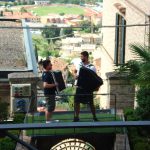