For many years these caves were believed to be the ruins of ancient sandstones caves or even cellars used to store wine. More recent explorations and in-depth study and the finds discovered in opening routes opened for tourists led to the discovery however the rock painting and bas-relief decorations which have very little to do with mere sandstone caves or storerooms: dome and vault shaped ceilings, circular chambers and columns with architectural details, decorations with friezes, ornaments and religious symbols were found throughout the caves. The settlement of the village situated on top of the surface followed by those underground. In fact we think that the Picene tribes who inhabited in this town and lived in huts, during the rainy days they found shelter in caves. 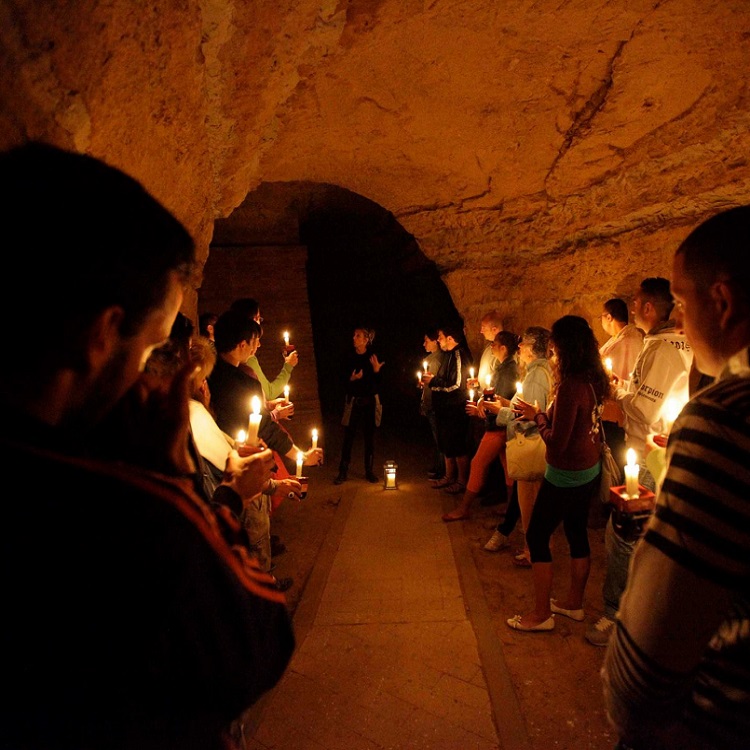 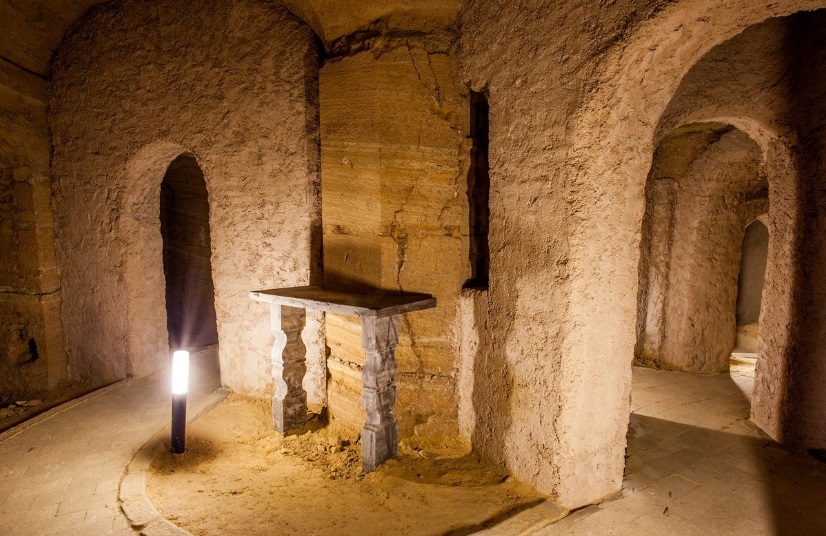 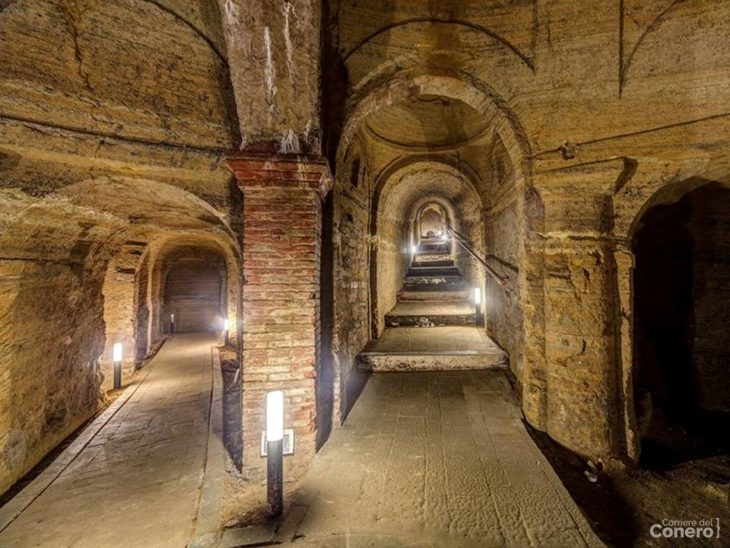 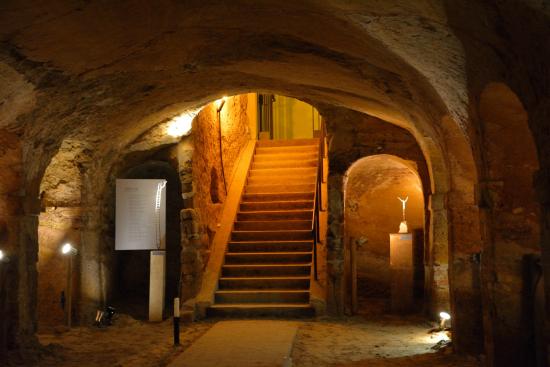 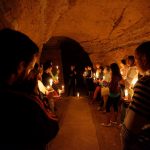 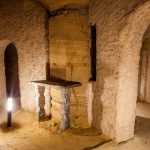 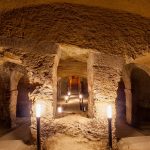 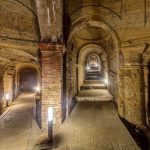 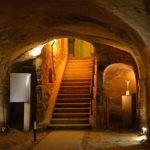