The Abbey of Santa Maria di Chiaravalle of  Fiastra is one of Italy’s best preserved examples of Cistercian architecture. The Cistercian monks arrived here in 1142. The construction of the abbey began a year after their arrival in the area. The church has three naves, pointed vaults with cruciform pillars crowned with Romanesque capitals; it was built using materials taken from the ruins of the nearby Urbs Salvia, the Roman city destroyed by Alarico between 408 and 410. The nicest  fifteenth century frescoes are in the second chapel of the church and are attributed to Camerino’s school.
The monastery houses a large cloister with low brick columns, segmental arches and a trussed roof. It still preserves the Chapter Room, the Refectory, the dormitory of conversi ( laymen), the “cellarium” and the “Oil room”, where oil was stored.  The cellars of the Abbey now house the Wine Museum and the Museum of Farming. The guest house provides six rooms, a kitchen and a large hall, able to accommodate groups and individuals.
The abbey is included in the homonymous Nature Reserve covering an area of ​​1,800 hectares of land,  between the towns of Urbisaglia and Tolentino, ten kilometers far  from Macerata. 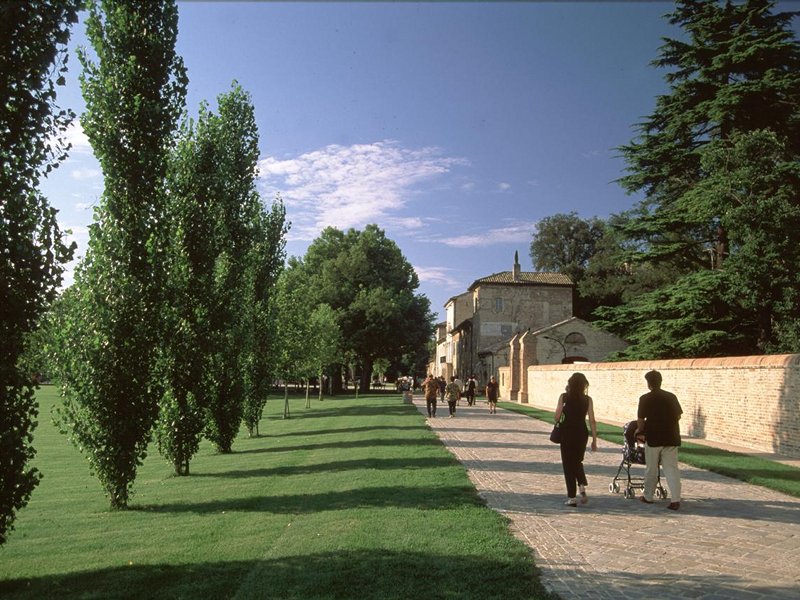 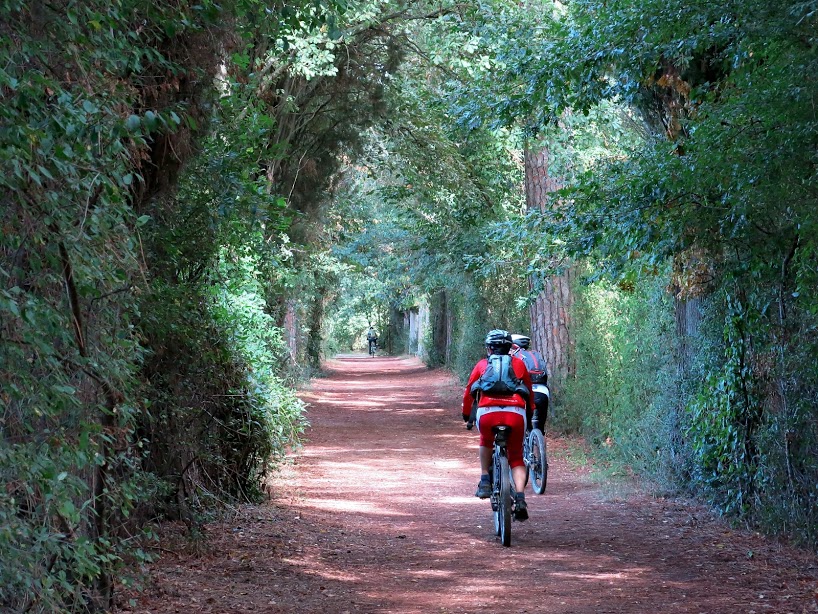 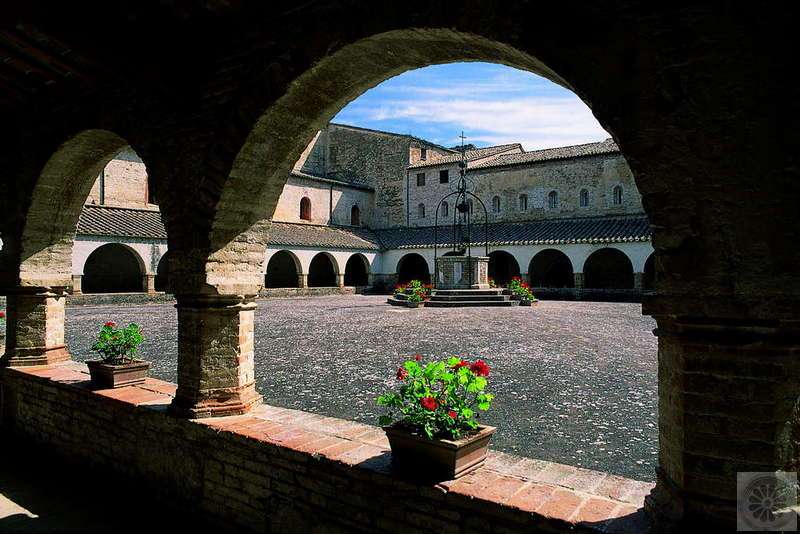 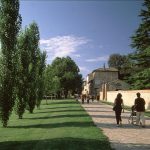 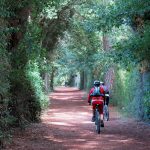 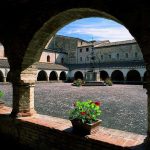