You rises on a precipice; I become’ possession of the Benedictine monks around 1047 was partially demolished then when the monks thought about building the actual church around the 1330. It deals with a Romanesque-Gothic temple in tile, ruled by elegant injured of it of travertino and decorated, to the summit’, with a double line of bows trilobati. Through a staircase it is accessed the crypt that introduces a portal in graven travertino to foliage. The preexisting most ancient chiesetta was englobed inside that newer, creating so of the visible side corridors currently in the crypt, one of which were used as zone of burial beginning from the XVI century. The external structure, in tile, you/he/she is crossed from injured in travertino of it in the part absidale; to the center of the greatest apse it opens the portal of the crypt, in travertino, graven with festoons and fantastic animals. Inside the crypt, that extends him for the whole area of the superior plan, I am there
Inside the crypt, that extends him for the whole area of the superior plan, there are numerous columns in tile with capitals beveled to the angles that support order arcades acute and to everything sixth. Still a part of the frescos is preserved, attributed to the Teacher of Offida, representing the cycles of S. Caterina in Alexandria, S. Lucy and different other Saints and Virgo in throne. The superior church, to an only aisle, introduces traces of frescos that once they dressed again completely the walls. Well preserved they are those of the basin absidale representing prophets, angels musici and Saints Virgo, work of the Milanese teacher Ugolino of Vanne. On the opposed side a deposition, a crucifixion and a Madonna with Child and Saint, only fresco of Renaissance age, attributed to Vincent Pagani. 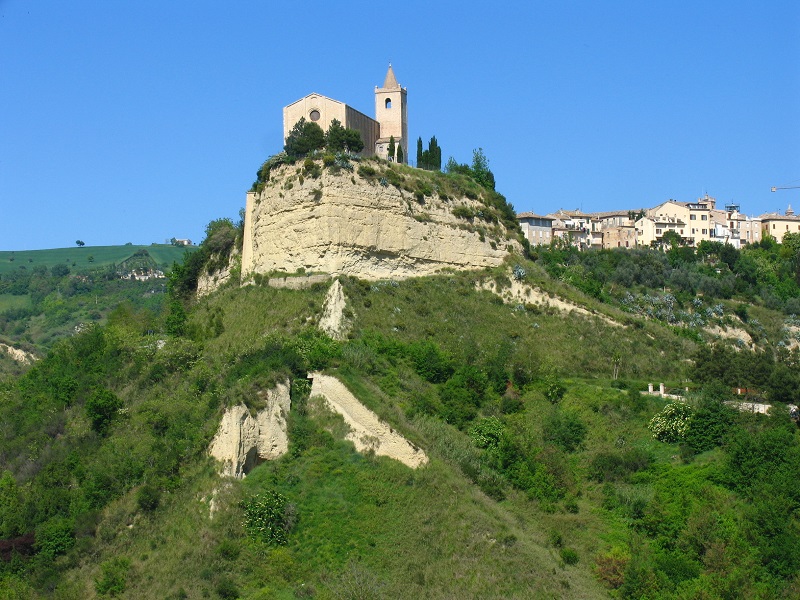 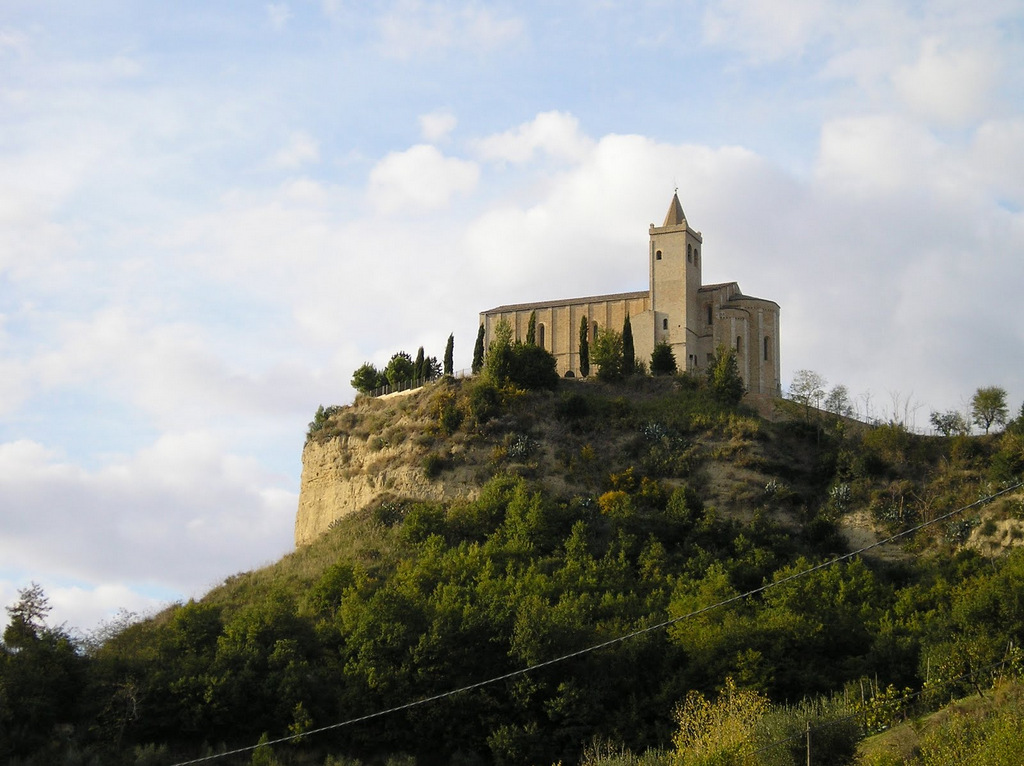 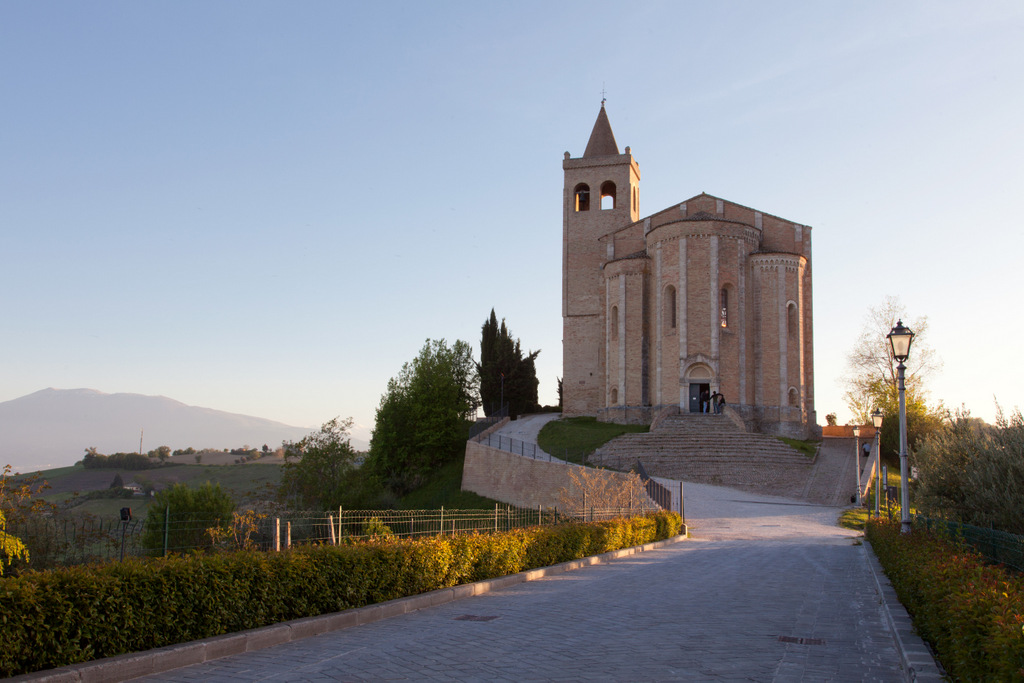 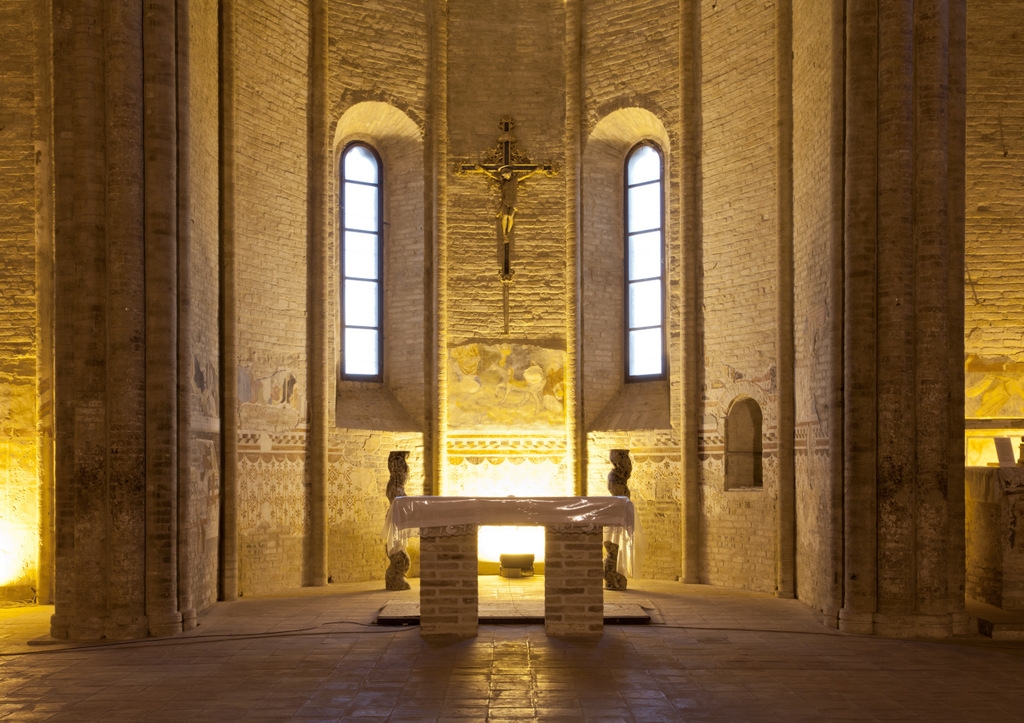 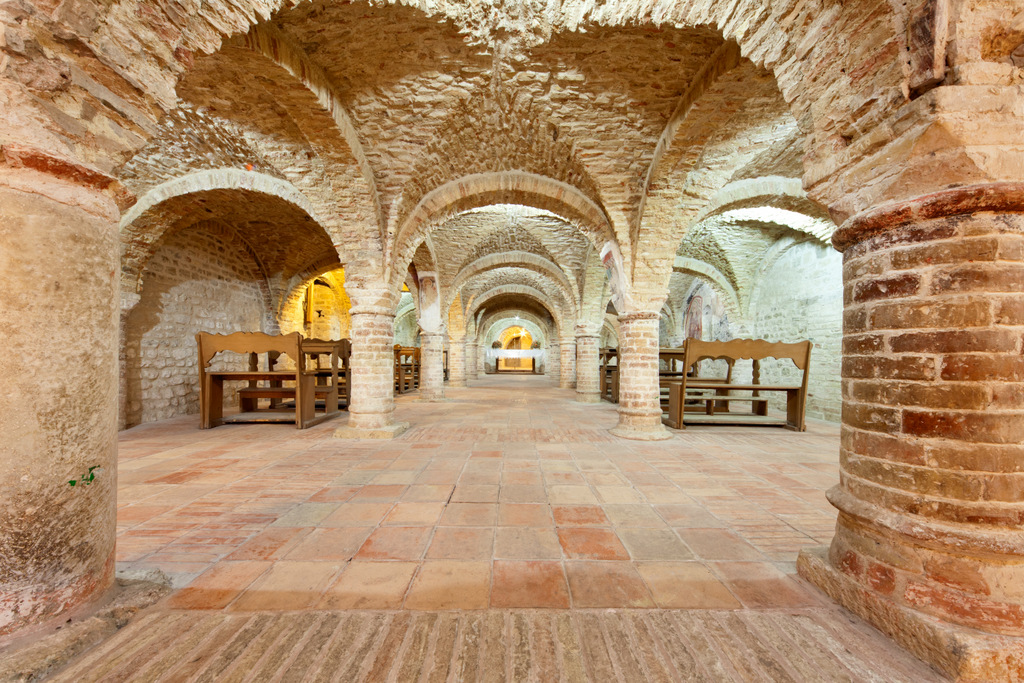 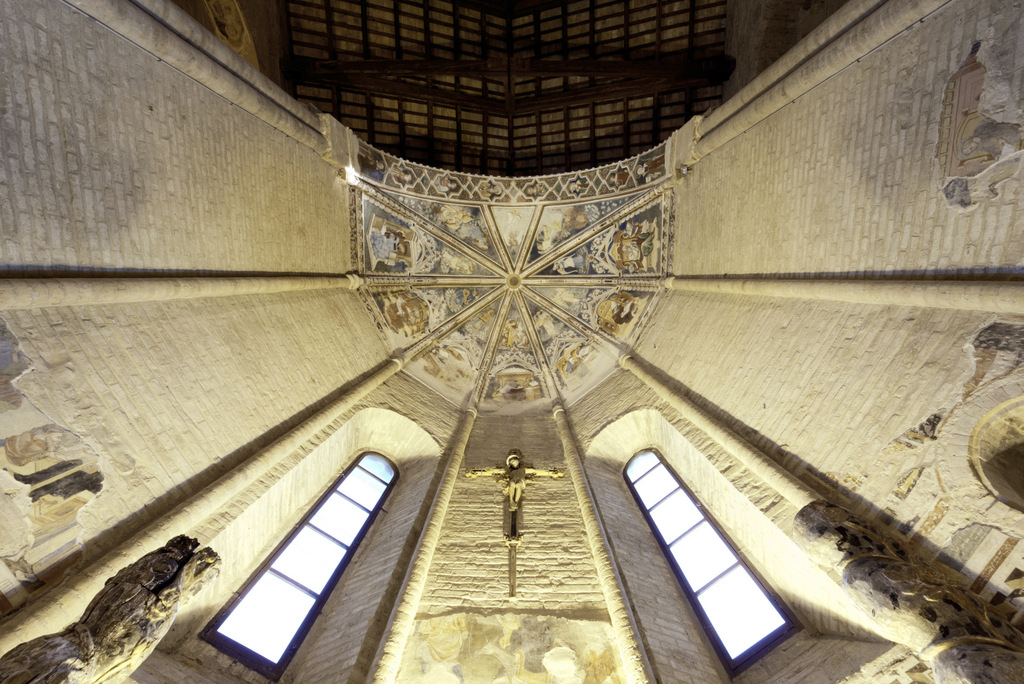 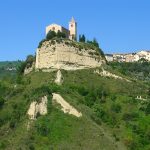 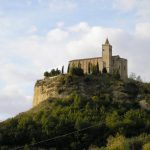 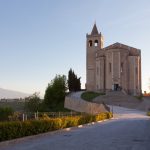 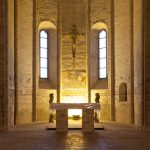 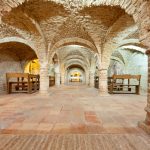 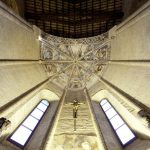