DAY TRIPS
Join the La Cerqua team for a day trip on the forested mountain slopes of the central Italian Apennines for the adventure of a truffle hunt. First build your appetite as you ramble along the enchanting alpine trails in the crisp, pure air of Umbria and Marche amid the scents, sights and sounds of its beguiling terrestrial, plant and animal surroundings. Then repair to the table to sate your hunger with a delectable truffle-based lunch accompanied by the region’s quality characteristic wines.

La Cerqua’s truffle domain straddles the border between Marche and Umbria on the slopes of the Apennine mountains of central Italy. It’s a mystical region shrouded in myth and legend, of the bewitching Sybil, druidic rites, and the frigid, watery grave of Pontius Pilate. It’s no wonder that the truffle chose this intriguing realm as its dominion. Join us on a truffle hunt, and it, too, can be yours for a day. 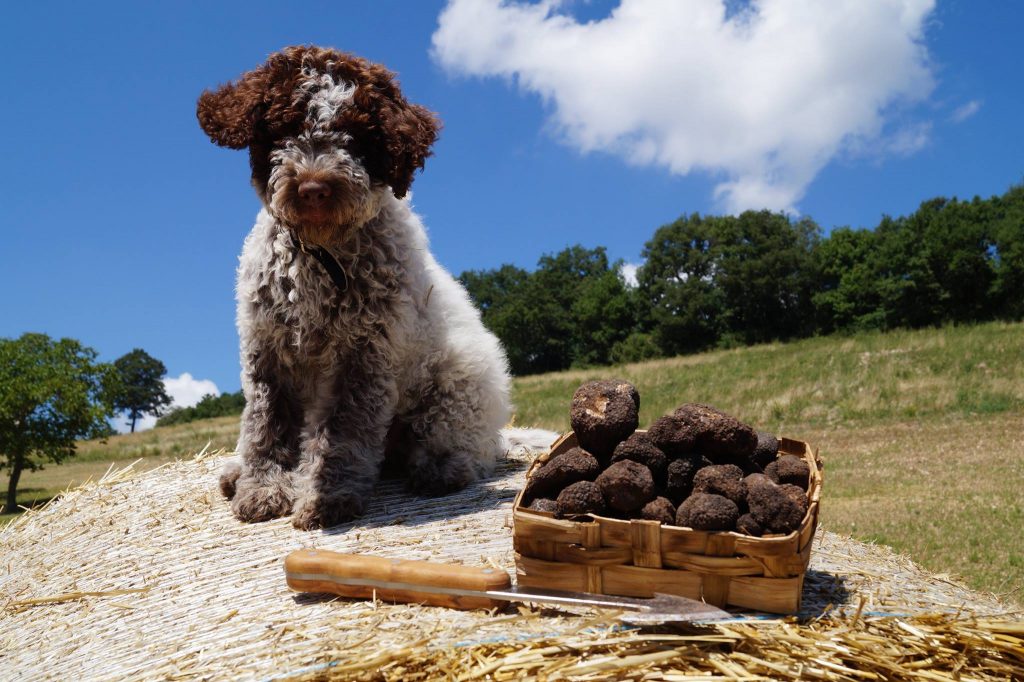 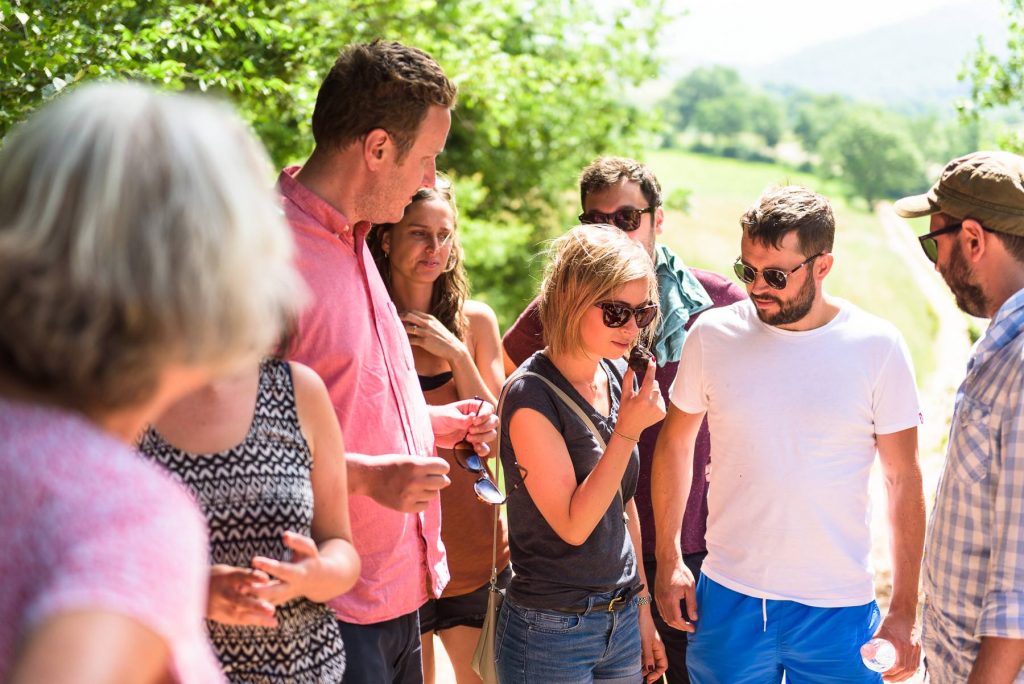 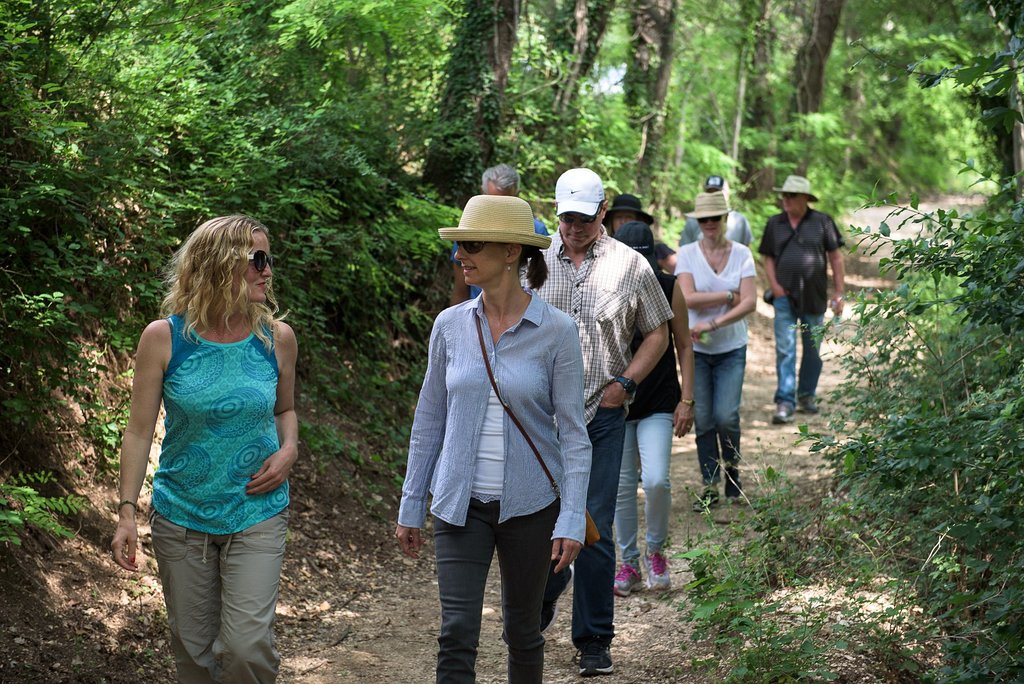 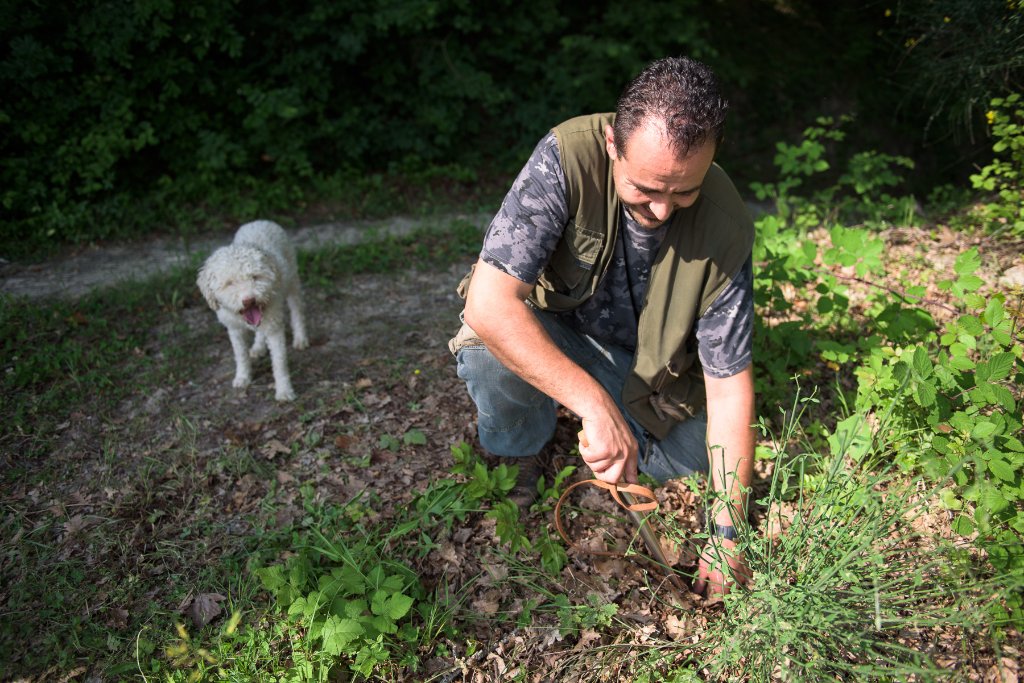 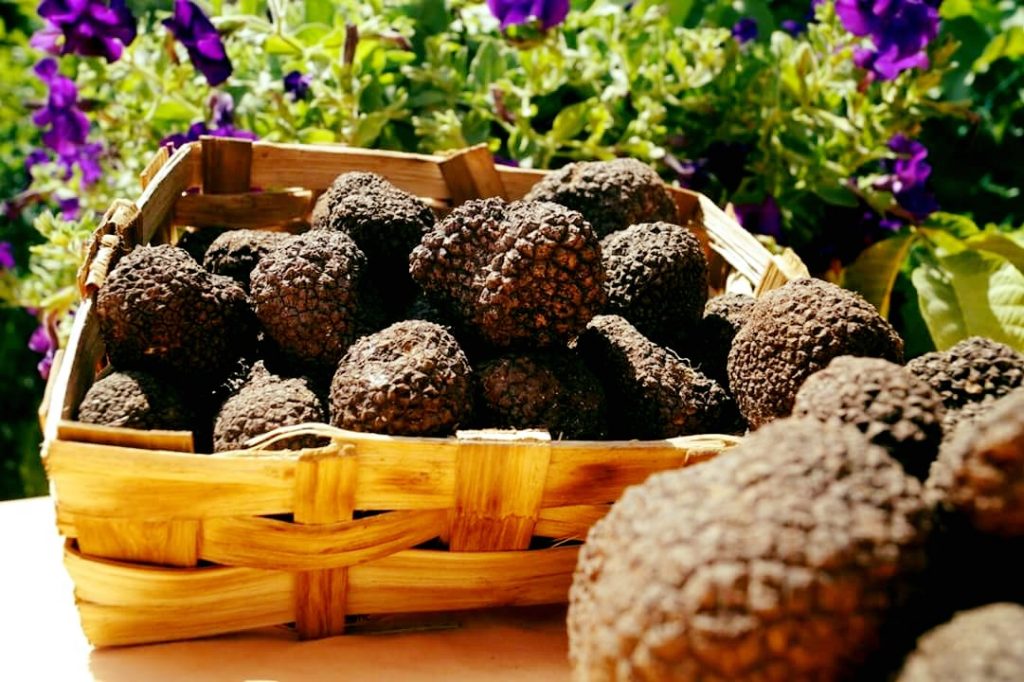 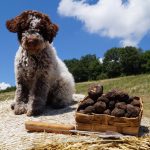 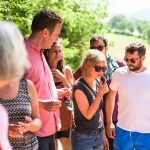 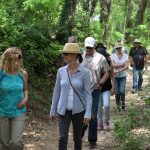 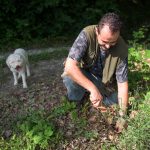 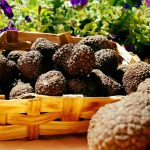