Fabriano paper is famous worldwide for its quality. Production of paper of this quality took a long time to perfect, but by the second half of the 13th century the locally produced paper was already sought after all across Italy, and even in France and Spain. This was due not only to the product itself, but also to the skills of the merchants of the day in transporting and selling the paper, not to mention the geographical location, so close to the thriving port of Ancona.

Many small artisan workshops were working on this industry in the early days in the long, arduous process of turning rag cloth into fine quality paper.

Their success was also one of the factors that led to the establishment in 1470 of one of the earliest printing centres in Italy in nearby Foligno in Umbria. The paper produced was of such a high standard that it was chosen by great artists such as Michelangelo and Titian for their work.

The present museum gives the visitor a fascinating insight into many aspects of the history of paper making and its significance in the renaissance world, and subsequently.

The topic of watermarking is also important to the success of the product.

Watermarks were originally used to identify the maker of the paper, and some can still be seen in the paper used for personal correspondence by many great artists, including Michelangelo.

The industry suffered a decline in the 17th and 18th centuries, but there was an upturn during the industrial revolution, mainly due to one entrepreneur, Pietro Miliani, who founded the Cartiere Miliani company, combining many small businesses in one. This family business was extremely successful, and continued until 2002 (even producing paper for the Euro bank notes!) when it was bought up by the Fedrigoni group.

In addition to the permanent collections, the museum gives practical demonstrations, as well as educational courses and workshops on a variety of skills, such as how to make paper using ancient manufacturing techniques, understanding the chemical peculiarities of lithographic printing, and inking and printing with an original press. 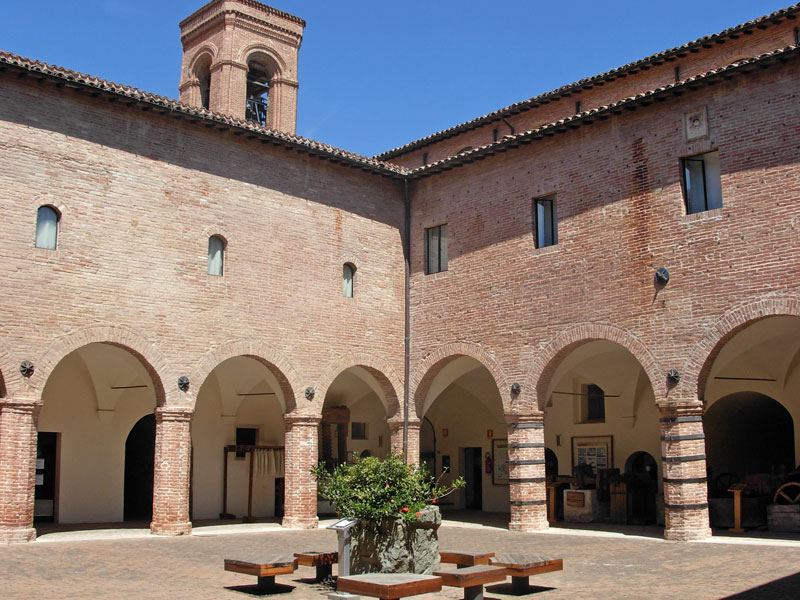 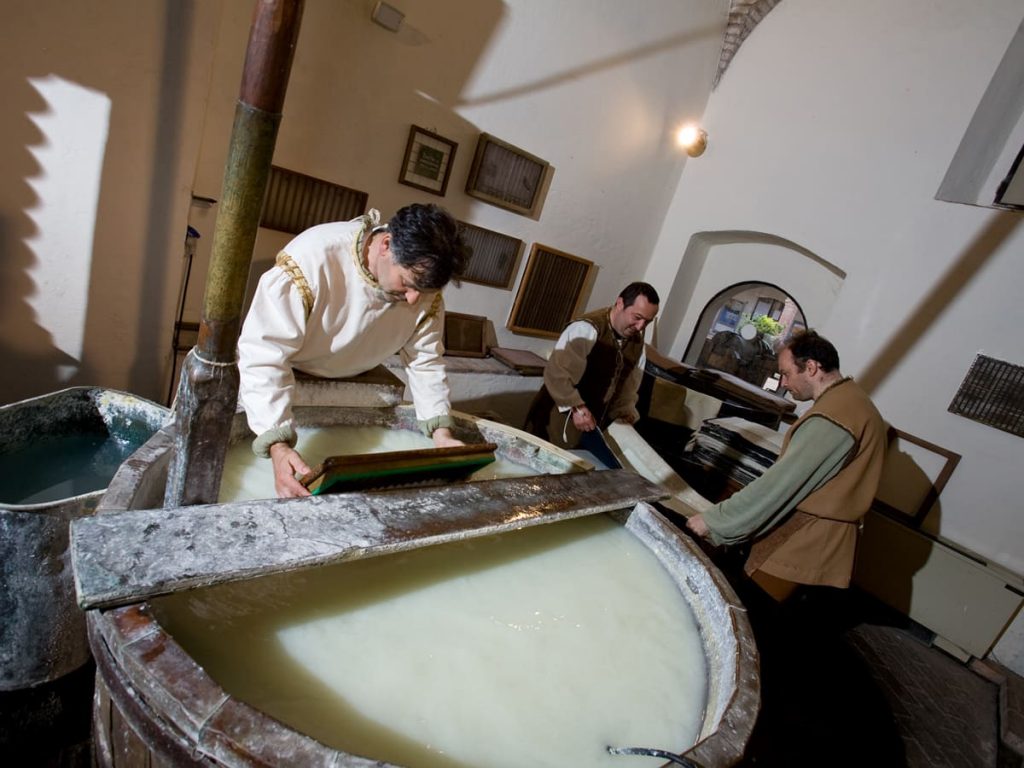 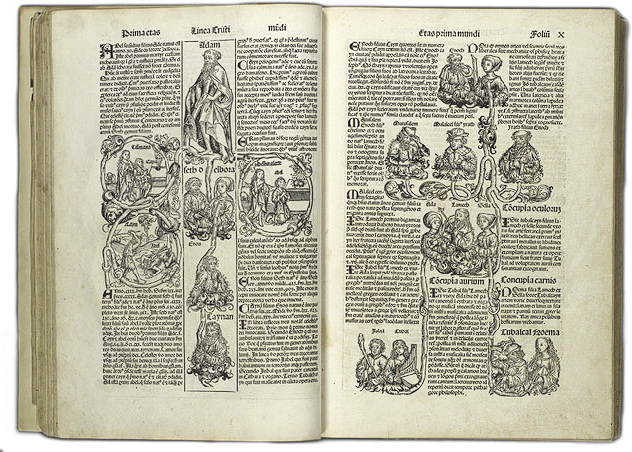 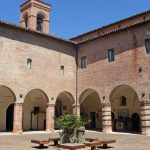 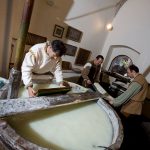 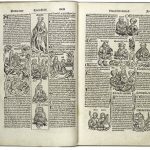